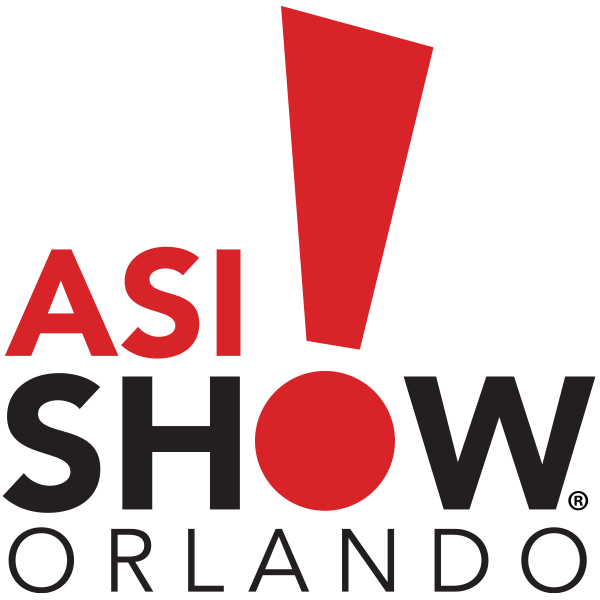 ASI Show® Orlando is the first and biggest trade show on the East Coast, allowing you to infuse excitement into your product offerings and accelerate sales at the beginning of the year. Make connections with over 600 suppliers looking provide the new products and quick turnaround time you need to be a valuable and trusted partner to your clients.

Creating the right connections at the right show yields results!

The numbers speak for themselves.

of attendees report that live events are critical to product sourcing.

of attendees successfully find new products to offer their clients.

of attendees say they are more likely to present products seen at the show.

of attendees do not attend other industry events.

Education Day, January 4, features a full day of classes – free to ASI members – and Education Power Sessions are held on January 5 and January 6, so you can build upon your expertise on all three days.

Networking events sprinkled throughout all three days include cocktail receptions, prize drawings and the popular ASI Show Bash. Recharge before the gearing up for the busy selling season, meet new people and HAVE FUN. Bring your family and add on a few days to turn your trip into a vacation in an exciting city!

Make Valuable and Lasting Connections to Maximize Revenue Throughout the Year

There's nothing quite like the in-person experience you get at a trade show. See the products you've researched online, discover unique products you weren't aware of, ask questions and collaborate with suppliers over two days.

Book Your Hotel and Save

MCI USA is the official housing vendor of ASI Show. Book through them and save on hotels conveniently located to the convention center. ASI members receive a hotel reimbursement for the first night of exhibits. Book here!

Suppliers - Exhibit With Us!

By exhibiting at ASI Show Orlando, you'll introduce your products to thousands of motivated distributors ready to discover new products, place an order and build a lasting relationship. Win with ASI Show Orlando – click here to contact your account manager. Former Secretary of State Madeleine Albright speaks with humor, insight and eloquence about her life as a young refugee who rose to become, for a time, the world's most powerful woman.

During a conversation with ASI's President & CEO, Tim Andrews, Dr. Albright will sketch a vivid portrait of her years as Secretary of State and offer examples of how diplomacy served her well when encountering leaders in Washington and overseas. While in office, she was renowned for her courage in “telling it like it is”. Now, as a best-selling author and successful businessperson, she offers a unique and lively account of service at the highest levels of the U.S. government and an understanding of America's global role and challenges.

Order Your Tickets About Madeleine K. Albright Add To Your Calendar

Pick your seat prior to general admission. Doors open at 8:00 a.m.

Only 50 tickets available. Meet and Greet is after the Keynote and includes a photo with Madeleine K. Albright and early admission seating to Keynote.

Order your Meet and Greet ticket.

Madeleine K. Albright is chair of Albright Stonebridge Group, a global strategy firm, and chair of Albright Capital Management LLC, an investment advisory firm focused on emerging markets. She was the 64th Secretary of State of the United States, and she received the Presidential Medal of Freedom, the nation’s highest civilian honor, from President Obama on May 29, 2012.

In 1997, Dr. Albright was named the first female Secretary of State and became, at that time, the highest-ranking woman in the history of the U.S. government. From 1993 to 1997, she served as the U.S. Permanent Representative to the United Nations and was a member of the President’s Cabinet.

Dr. Albright’s most recent book is the #1 New York Times bestseller Fascism: A Warning (2018). She is also the author of five other New York Times bestsellers. She earned a B.A. with Honors from Wellesley College, and Master’s and Doctorate degrees from Columbia University’s Department of Public Law and Government, as well as a certificate from its Russian Institute.

Want to learn about the industry's hottest products, the best way to incorporate them into your sales plan and walk away with the best tips on how to sell them? Then Sell to Win is for YOU!

This high-energy, interactive program, Sell To Win, is the best way to kick off your ASI Show experience. Join host Joe Haley of the Joe Show: Live, as he and participating suppliers present the industry's hottest, top-selling products.

Then, Joe will ask for audience participation to give their best product pitch, and they'll walk away with a $50 cash prize! Plus, stay for the Q&A portion at the end of the event to ask your own questions based on your needs. This event is a true 'Win' for everyone.

Get ready for one of the most incredible parties ASI Show Orlando has ever thrown. Enjoy access to both the New York and San Francisco street sets at Universal Studios Florida!

See the sights of famous New York landmarks while enjoying a night on the town like no other. Take it to the streets in a thrilling race through, below, and above the city on Race Through New York Starring Jimmy Fallon, experience TRANSFORMERS: The Ride-3D, and plunge into darkness in Revenge of the Mummy.

Take in the waterfront views and recreations of classic landmarks from the city by the bay. Explore Fisherman’s Wharf, and join the Fast & Furious family for a full-throttle, high-octane experience. Ride along with Dom, Letty, Hobbs, and the rest of the crew as they face off against an unforeseen enemy in Fast & Furious – Supercharged.

It’s an entire evening of moviemaking excitement – and we hope to see you there! The award-winning Orange County Convention Center, located in the heart of Central Florida and only fifteen minutes from the Orlando International Airport, provides a multitude of event options in two beautiful buildings – the West and North/South.

The OCCC is part of the ever-changing Convention Center District. Nearly $1 billion in entertainment, accommodation and more has been infused into the district, creating a renaissance of tremendous growth and reinvestment. 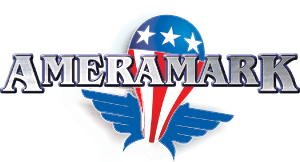 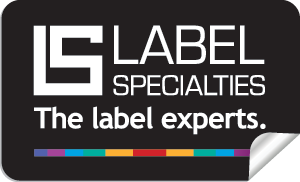 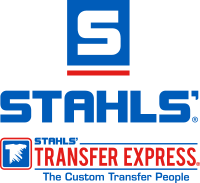 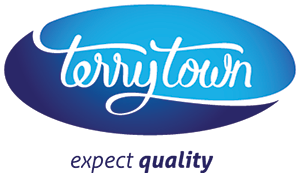 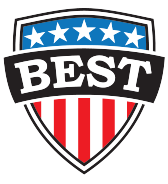 Click here to submit your question and we’ll reply ASAP.

Discover Orlando, Fort Worth and Chicago.